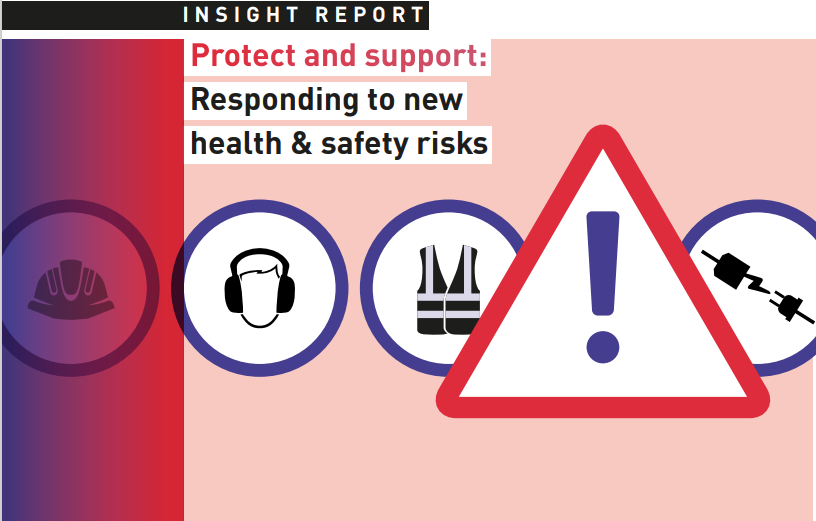 A new report published by Utility Week, produced in association with Ordnance Survey, explores the health and safety challenges that the utility sector is experiencing and the critical role that location data can play in minimising risks.

Despite the fact that figures suggest that the electricity industry is 10 times safer than it was before privatisation occurred in 1990, health and safety concerns for both workers and the public do remain.

According to the report one of the biggest risks to workers on site, both in the utilities sector and the construction industry, is cable strikes.

Cable strikes occur when live underground electricity cables are damaged during construction and maintenance works and pose a serious risk to worker welfare. There were more than 2,500 cable strikes of various severity reported to the Utility Strike Avoidance Group in 2019.

According to the ENA, 354 workers suffered life changing injuries due to cable strikes between 2015 and 2020. Outside of the utilities sector, it says that construction workers are most at risk of damaging cables as nearly a third fail to check for underground cables before starting work.

It is estimated that there are as many as 4.7 million excavations in the UK each year, with 60,000 resulting in a utility strike, many of which pose a serious risk to worker safety.

Brett Stinton, head of health, safety, environment and quality, Northumbrian Water comments “The better your knowledge of your assets and where they are precisely, the less likely someone is to hurt themselves when they are digging,”

Contact us today to enquire about minimising risk with a utility survey for your upcoming project.